You are here: Home / Food & Recipes / How to Host An Awesome New Year’s Eve Party

People all around the world celebrate New Year’s Eve by either attending or hosting a party. Some that I have been to in the past were boring, while others were totally awesome. So, last year I decided to put my energy and efforts into entertaining my family and friends by throwing a New Year’s Eve party. I first, realized that I had to organize my party planning into phases.

Phase 1 was to send out E-vites to all perspective guests, early enough, requesting that they respond within a couple of days and to include the number of people they planned to bring with them. Doing this allowed me to figure out how many guests to expect so that I could shop for plenty of food, drinks and party favors. After receiving the RSVP’s from those I had invited, I soon began phase 2.

Phase 2 consisted of planning what I was going to feed my guests. I had to decide, whether to have it catered or do the cooking myself. I will say that if it is within in your budget to cater, by all means do so. It saves you time and energy.

I decided to prepare the food myself. I decided that my food menu would consist of a vast array of ready-made finger foods, that I could heat and serve quickly. Click here for some recipe ideas. I chose finger foods so that utensils and chairs were not needed. It also, made for a quicker cleanup!! All that I needed was napkins and small paper plates.

Phase 3 consisted of preparing my home for New Years Eve guests. I started by rearranging my furniture and removing my area rugs, so that the inadvertent drink or food spill would not ruin them. I wanted to create a big open space for my guests to dance, stand and carry on conversations. The only furniture that I left was a large sofa that I placed against the wall and the serving table.

My most important phase was phase 4. I made a huge playlist that consisted of music from the 70’s, 80’s, 90’s and lively dance music from different genres of those same eras. After all, a real great party has never ending music to sing and dance to. You save money compared to hiring a DJ.

Phase 5 was to make sure that I purchased enough drinks for the party, including alcoholic beverages for age-appropriate guests as well as soda and bottled water. Of course I asked my closest friends to bring a bottle of something to the party, as this could turn into being the most expensive part of hosting a party. In being a gracious host, I also prepared my guest bedroom for those close friends who became inebriated and needed to lie down.

I was so happy that my party lasted way after midnight and it cost me under $200. It was awesome! I am thinking about having another New Year’s Eve party this year!!

Did you enjoy reading How to Host An Awesome New Year’s Eve Party? Well we enjoyed having you and would like to be friends! 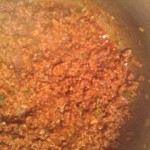 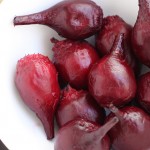 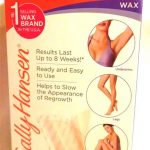 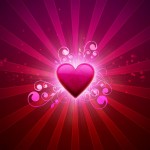 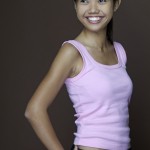