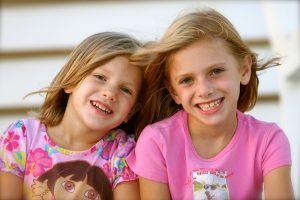 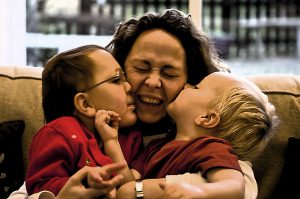 Children need a strong positive influence and guidance from their parents in order to become productive members of society. Parents must teach their children right from wrong, monitor the media influence that they consume, understand the importance of keeping your word and demonstrate to their children that there are consequences to your actions.

Teaching kids right from wrong starts at a young age — for example, if a child takes a candy bar out of the grocery store without paying for it, the parent’s response shouldn’t be laughter or telling the child that it’s okay if you didn’t get caught. That sends the wrong message to a maturing brain. As the child gets older, bad behavior becomes the norm (as long as he doesn’t get caught) until one day he’s a major burden on his parents. Immediately voice your disappointment in negative behavior and make your child make things right. Holding a child responsible for his or her actions at a young age will have a significant effect on his or her choices in the future. 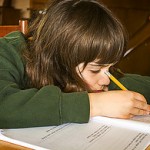 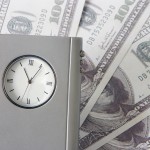 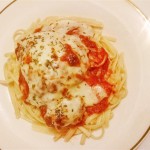 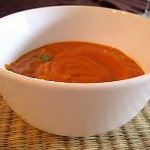