I’m not the sports buff I used to be, but I know how inspiring it can be to see someone who looks like an older version of you winning, working hard, and doing the right thing. I know that the impact of this women’s soccer game and all the politics that surround it will likely be far reaching.

One of the issues currently being argued after their win is fair/equal pay for women sports players. All sorts of justifications have been made for why the men’s soccer team still makes more than the World Champion women’s soccer team. But those excuses are finally starting to fall by the wayside. Not only does the women’s team bring in more revenue, they also have the top selling gear (jerseys, t-shirts, etc) and consistent viewership. On what planet do you work harder, produce better results, but get paid less?

Personally, I’m proud of the USWNT Women’s Soccer Team, not just for being great athletes and winning the World Cup, but also for being a group that stands up for what they believe in. They are the types of roles models I think we need for young girls to help them achieve great things as adults.


Did you enjoy reading US Women’s Soccer Team Makes History Again – Winning, Inspiring Young Women and Girls? Well we enjoyed having you and would like to be friends! 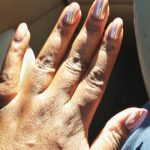 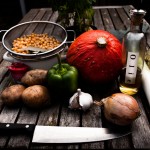 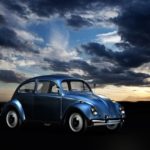 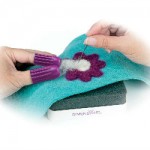