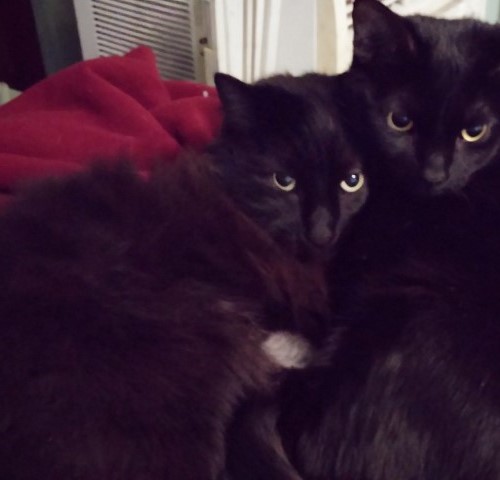 Angelo (left) with his buddy.

Did you enjoy reading When a Cat Can’t Pee: My Experience with Urinary Blockage in a Beloved Cat? Well we enjoyed having you and would like to be friends! 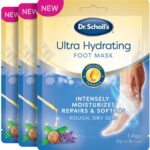 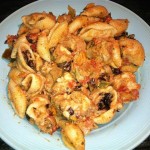 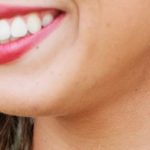 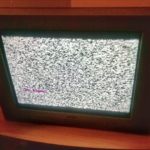