You are here: Home / Home Equipment and Appliances / Chromecast Not Showing Up? Cast to Device Not Working?: Possible Causes

Sometimes a simple reboot of all applicable devices will bring your cast to device icon back up. Taking the Chromecast out of the power source reboots it or you could go to Google Home and choose the option to reboot from there. In some cases you might have to do a Factory Data Reset of the Chromecast device (hold down the little button on the circular part of the Chromecast for about 25 seconds until the LED light turns white), but keep in mind that this wipes all data from the device. I’ve never had to do a factory reset to get my cast to device icon to work.

For Screen Mirroring Problems: Is Your Android Device on the List of Applicable Devices?

Visit this Google Page to see if your Android device is optimized for the “Mirror Screen” option. If it’s not on that list, you probably won’t be able to mirror your device. Consider getting an inexpensive, used unlocked Android device from that list (check Amazon or eBay) that you can connect to your WiFi signal and use to cast your screen.

There are a few apps out there that simply don’t have the cast screen option. In that case, your best bet is to try to log onto the app or television network using your laptop and cast from there (instructions for how to do that here). Another option is to use the mirror/cast screen option on an Android device (located under “Display” in “Settings”), which sometimes works fine and sometimes is wonky.

If after all of these steps nothing seems to work, it might just be time to get another Chromecast device. With gentle use, it should work for years, but after a very long time of heavy use it may just need to be replaced. I unplug mine sometimes when not in use, just in case.

Did you enjoy reading Chromecast Not Showing Up? Cast to Device Not Working?: Possible Causes? Well we enjoyed having you and would like to be friends! 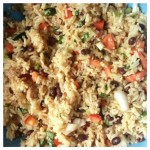 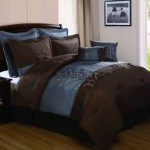 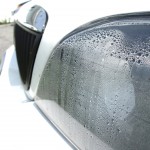 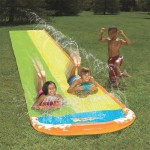 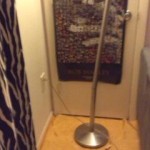